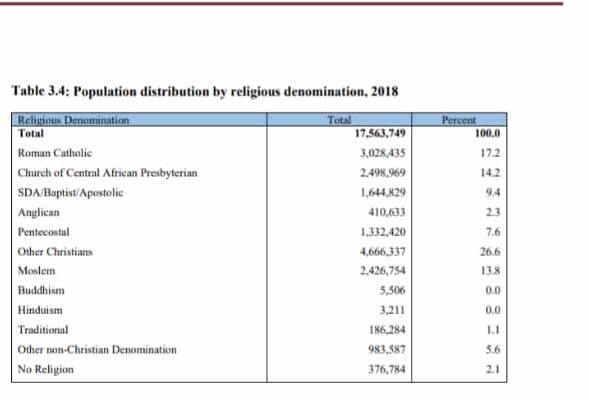 The 2018’s Malawi Population and Housing Census report indicate that Muslims population has increased for the past ten years with only 1 percent.  Muslims are now put at 13.8 percent from 12.8 percent in 2008.

This was 6th population and housing census, in the series of conducting censuses in Malawi and it falls under the 2020 round of world population censuses advocated by United Nations. 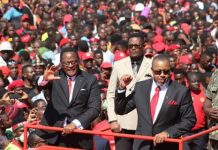 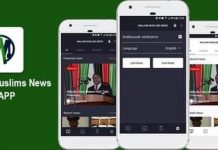 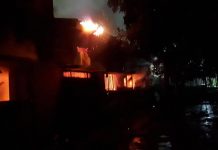 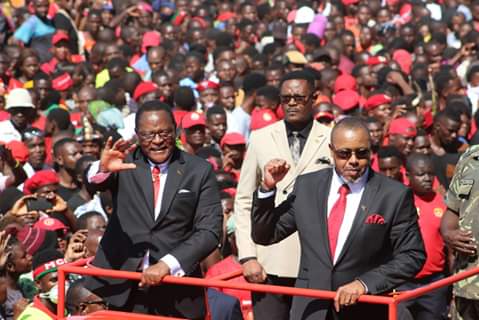