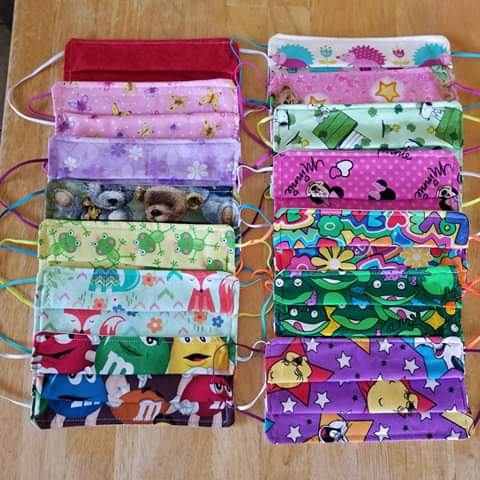 Police in Kasungu are hunting for armed robbers who broke into Santhe Waterboard office in the district and went away with carton of face masks and other items valued at K600,000.

Kasungu Police Deputy Public Relations Officer Yohane Tasowana says during the night of July 16, 2020 robbers armed with panga knives invaded the waterboard premises where they tied up the security guards with ropes.

“The criminals questioned the security guards about where the waterboard officials kept the money,”

“After getting no tangible response, the robbers broke the main door of one of the offices and entered into the building,” Tasowana says.

Tasowana says that besides face masks the robbers went away with spanners, axoflame and pick head.

“By the time the security guards shouted for help, the unknown criminals had already left the place,” he says.

Meanwhile, police are appealing to communities in the district to remain vigilant and report criminal acts to the police.

Once apprehended, the suspected armed robbers will answer the charge of robbery with violence