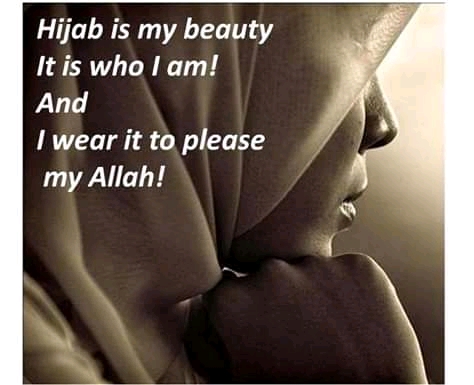 Educationists in Malawi should understand that Hijaab is just like any other cloth. Nothing is scaring or weird when one wears Hijaab apart from showing that she is a Muslim woman or girl.

The Hijaab case in Balaka is unwelcome because Muslims and other church members in the district are supposed to learn from the same schools despite their variable religious ideologies.

Refusing Muslim girls from wearing Hijaab at M’manga Primary School and Chimera Secondary School by Anglican Church in the district is a bad recipe to peaceful coexistence among Malawians.

Religious groupings in the district should be the source of unity. Muslim girls who are denied to attend the schools may become productive citizens in the future and benefit not only Muslims but all.

Publicity Officer for Hijaab Task Force in the Balaka zone , Patrick Taufique says they have been meeting the Anglican leaders on the matter who have been claiming to own the schools.

Taufique says, Muslims believe in dialogue and always they need to know the causes of an incident and that is why they are engaging concerned parties on the matter.

He says they are surprised to see the chaos coming back yet in the past the headteacher of the school and Anglican Church pastor accepted to allow Muslim girls to wear hijaab.

District Education Manager of the district Mr I.G Kameni says they have had meetings to solve the issue but it still resurfaces.

Government schools are for all Malawians and not for a particular Church because such schools are funded by tax payers money.

Malawians are free to learn in local schools while practicing their faith freely. Authorities should handle the issue amicably to avoid similar incidents in the future.

We are all Malawians despite our different religious beliefs. Let’s learn to love one another because religious affiliation is not a valid factor to divide us.