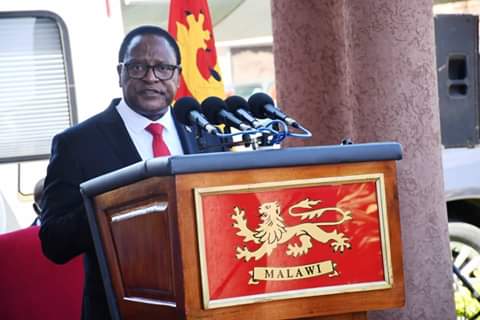 President of the Republic of Malawi Dr Lazarus Chakwera has said all incompetent ministers will be fired.

According to the president, all Cabinet Ministers he has appointed are eligible to serve in their positions and promised to fire any Minister who will not deliver according to his expectations.

Dr Chakwera has given the members of the cabinet to deliver outstandingly within the first five months and that they will supposed to provide a report to the general public on their performance.