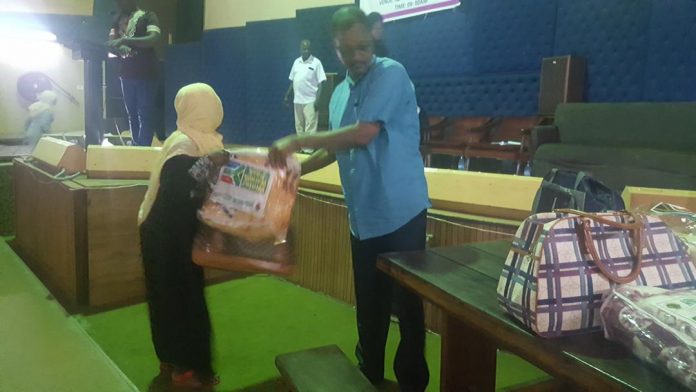 Sheikh Chabulika made the remarks during an interactive meeting with the girls who have benefited from Zamzam Foundation scholarship at Iqra Propagation Centre in Blantyre.

According to MAM Spokesperson, it was rare in the past to see Muslim girls in health field.

“It was rare to see Muslim girls joining the health science campuses in this country. It was very rare even to see one woman. Now at once ,we are sending 41 students to all campuses, Zomba, Lilongwe and Blantyre,”

Zamzam Foundation also donated items such as blankets, Islamic literature and bags to the students.