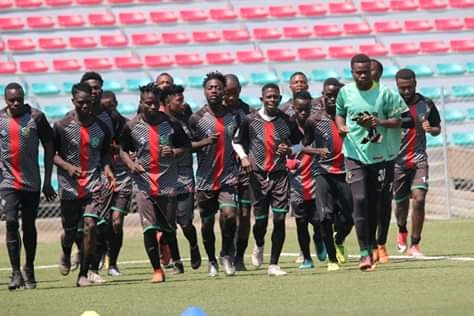 The Flames local based players who started training on Monday in preparation for the 2021 Africa Cup of Nations (AFCON) qualifying games against South Sudan and Uganda next month have this morning been released for club assignments.

According to Mwase, the team had an exciting training week and the boys performed to the expectation of the coaching panel.

Mwase was also impressed with the performance of recalled players Khuda Muyaba and Lucky Malata who joined their colleagues after being absent for some time.

The coach will release the names of foreign based players next week.

Flames will start the AFCON campaign on 13th November with a game against South Sudan at Kamuzu Stadium before facing Uganda in Kampala four days later- FAM.