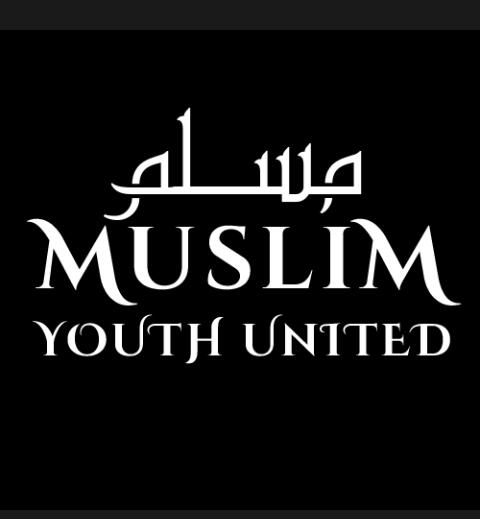 The project coordinator, Muddasir Anjum told Malawi Muslim Website that the organisation started the program in October and the launching ceremony will take place at Mpingwe Sports Club in the same city of Blantyre.

According to Anjum , the organization is trying to promote an attitude of serving among the youths in the country.

He further added that the program has so far reached many people and it will be sustained.

“When this program is going to be launched, we are also going to launch other programs which MYU is geared to do. Some of the programs include wheel chair distribution and we are going to unveil the adoption of two major wards at QECH,” he said.

“Muslim Youth United has thought it wise to adopt two major wards which will be unveiled on that day. The wards will be called ‘We care’ (an initiative by MYU) and these wards are neurosurgical and orthopaedic wards,” he said.

According to Arjum, the development is not new in Malawi because in the past Southern Bottlers (SOBO) Limited adopted a ward which they help.

MYU vows to be taking care of the two wards. MYU is a non-profit making Islamic charitable organization.