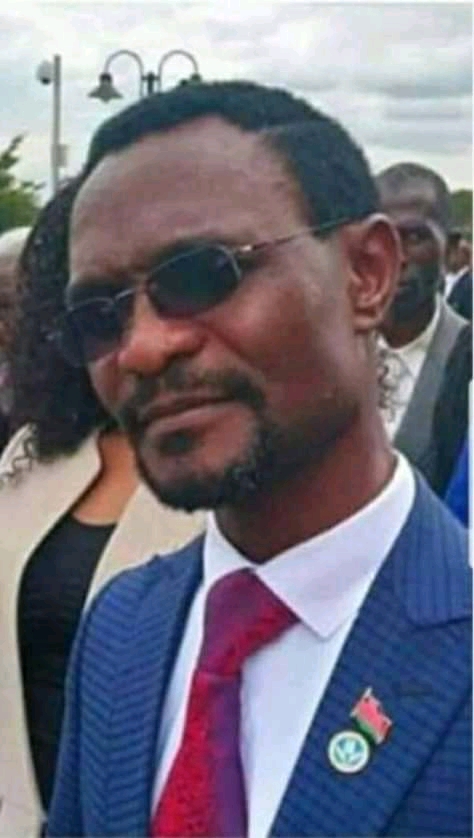 Local Government and Rural Development Minister Ben Phiri on Saturday condemned the behaviour of some chiefs who demand payments from their subjects in return for chieftaincy position appointments and elevations.

The Minister said that Government will not tolerate such malpractice among chiefs whose duty is to spearhead development in their jurisdictions.

He then warned that any chief found demanding such payments will face the long arm of the law.

The minister was speaking during the installation of five chiefs and elevation of one chief at a function he presided over in Thyolo District.