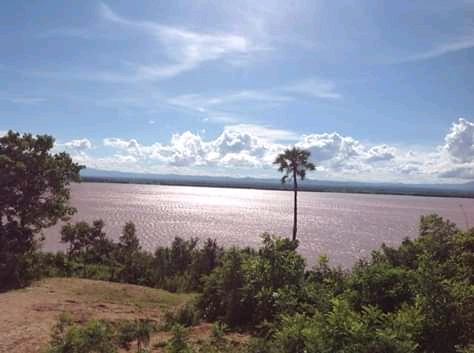 A-32-year-old fisherman has drowned in Chia Lagoon in Nkhotakota district after being threatened by lightning’s strike.

The deceased has been identified as Sweet Nkhalamo.

“Nkhalamo and two other fishermen were casting their nets in Chia Lagoon when heavy rains started,”

“While there, the lightening struck the fishermen off their canoe and they fell into the water,” Kaponda said.

He added that Nkhalamo failed to swim and suffocated to death.

Postmortem results have since revealed that death was due to suffocation secondary to drowning, according to Nkhotakota district health official.

The deceased hailed from Ngalauka village in the area of Sub Traditional Authority Nkhanga in Nkhotakota district.