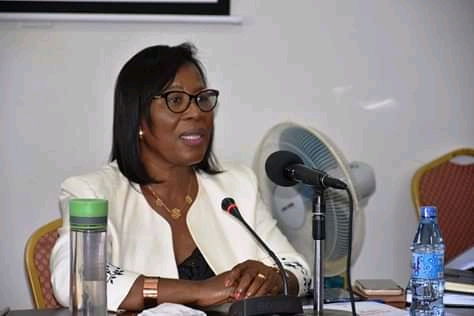 MEC Chairperson, Justice Dr. Jane Ansah said she will resign if the Supreme Court of Appeal upholds the Constitutional Court verdict which nullified the May 21 presidential polls.

She told PAC inquiry that MEC appealed the ruling because the High Court ruling was not final.

“There are issues the commission does not agree with. There is need for second eye-which is the Appeal Court,” Ansah said.

She said MEC declared the winner based on the law of First-Past-The- Post (FPTP) rule and not on 50+ 1 majority.

FPTP, or winner takes it all, has been used since the country’s first democratic poll in 1994.

She said the ruling faulted MEC in declaring the winner based on FPTP, adding that if the “Supreme Court finds us wrong, I will resign”.