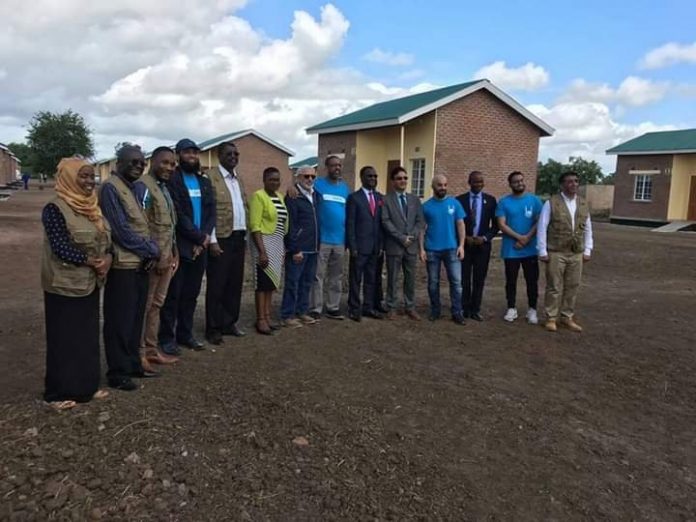 The Malawians of Indian origin based in UK have said they have a target to build 250 houses in the district.

Residents of Jombo , Medrum and Langwani villages are among the beneficiaries of the donation.

Homes and infrastructure were destroyed, crops and livestock were washed away, and there was substantial damage to sanitation facilities, which posed a serious risk of waterborne disease.

Many families lacked basic supplies including shelter, food and water.