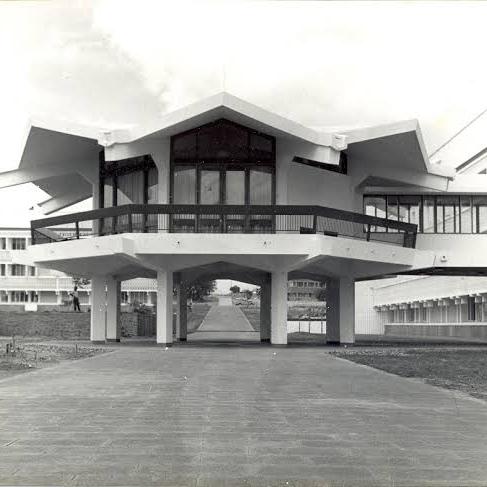 Malawi Government has extended contracts for interns ahead of fresh presidential elections next month, Ministry of Labour, Skills and Innovations has confirmed in a statement.

In a statement signed by Secretary for Ministry all interns who joined the 2018/19 graduate internship program and are in the second year of their internship will be allowed to renew their contracts to an additional year up to June 2021.

“The government has further extend the contracts for the second cohort interns who joined the program in 2019/20 fiscal year and are in their first year of internship until June 2021.
The Ministry of Labour, Skills and Innovation, wishes to remind all interns in these two cohorts that they will be required to renew their contracts by coming in person for a re-admission at specific venues and dates to be communicated later. All interns will be required to bring their original degree certificates and national identity cards,” reads part of a statement.

A statement says Government will continue to recruit more interns to reduce unemployment rate in the country.

“The government further wishes to inform the general public that the graduate internship program will continue to admit new entrants into the program after assessing the availability of spaces in workplaces,”

“To allow for all necessary logistical processes to be completed, the Ministry of Labour, Skills and Innovation has dedicated the month of July, 2020 as a program break period when re-admission will be conducted. All interns should take note that government does not pay stipend during the break period. The program will therefore resume in August, 2020,” reads a statement.