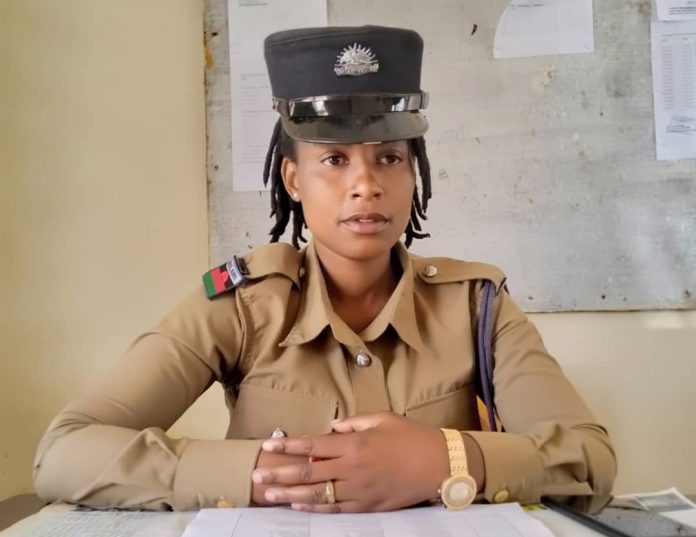 A 29-year-old man in Mangochi has died after being hit by a motor vehicle when he was crossing the road, Mangochi police station has confirmed.

According to Daudi, the accident which happened on the night of June 6, 2020 at Koche Police Unit along Monkey-Bay road involved a motor vehicle registration number KA8469 Toyota Hilux Double Cabin, driven by Tawadzera Bvunzawabaya, a Zimbabwean National, who works for Maldeco Fisheries in the same district.

“On the particular night, he was driving from Monkey-Bay heading Mangochi Boma with one passenger on board and due to overspeeding, he hit the cyclist (now deceased) when he was crossing from the right to the left side of the road,”

“Following the impact, the cyclist died on the spot after sustaining head injury, fractured right leg and a cut on the chest,” she said.

Daudi added that the driver, is in Police custody awaiting court proceedings.

Meanwhile, Police is appealing to drivers to always follow road safety measures to avoid accidents in the district.