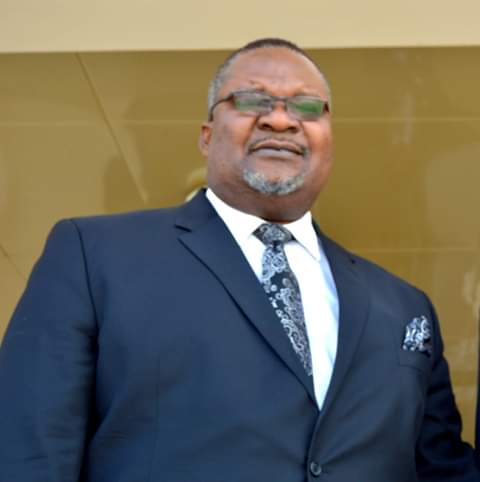 According to Banda, it is unethical that some DPP members are defecting to the parties forming the Tonse Government namely Malawi Congress Party (MCP) and UTM party among others.

“It’s been sixteen years while in the opposition. I know I may sound pompous but I am proud of myself. At least I am reliable and I have never joined a ruling party. Even when it meant seating alone in parliament,”

“I am yet to understand how it feels to dump your colleagues after losing elections and join the winning team? Honestly I have no respect for such people. And how do they feel when they take up positions at the expense of those that toiled and sweated for the victory? ” He wrote on his Facebook page.

Banda says the tendency of such party members dwindle the cores of democratic values.

“Yes democracy is the game of numbers but somehow some numbers are not worth it. Especially when they come after elections, Some people need to learn to stick to their party so that our democracy must grow. If all republicans would join the Democrats after every elections they win, then American democracy wouldn’t keep on being the world’s model,” he says.

According to Banda, it is high time these uncertain party members be told the truth on their political choices.

“It is time some of these people be told the truth. We need to be decent. Let our choices determine the future we will live. If we chose a losing team let’s stick by and cry with our colleagues after the game. don’t suddenly jump and join the other team,”

“And if I were the leader I would know exactly what you will do when I lose in future,” Banda says.