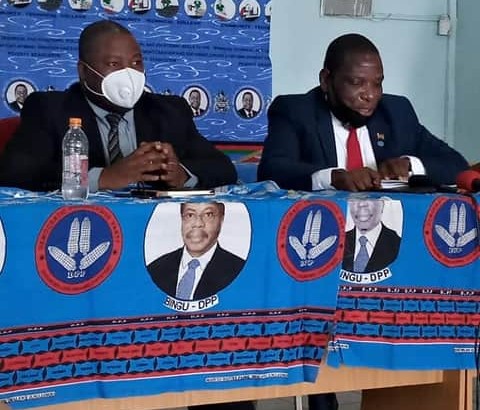 Mwanamvekha told Journalists that the money is too huge and government would have collapsed and that there is need for these claims to be backed up by scientific data to avoid any doubt.

In his national address, President Chakwera said the Chakwera-Chilima presidency agreed to uproot corruption in the country and he asked Malawians to work hand in hand with the Government.

The president wondered why the former ruling Democratic Progressive Party (DPP) was involved in the plunder of public funds.