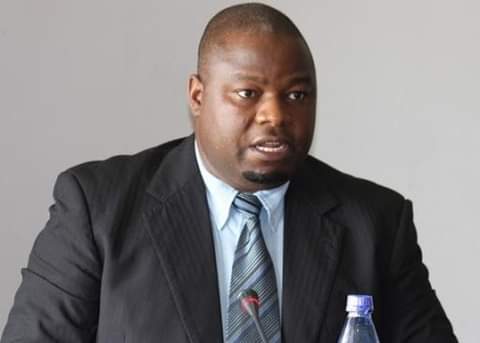 A Malawi Congress Party (MCP) staunch supporter in Mvera, Dowa district, Mr. Rodgers chimphalanga has faulted Mulanje Central legislator who is also Leader of Opposition, Kondwani Nankhumwa for bringing a gun to Parliament describing his conduct as not good for peace loving Malawians.

Chimphalanga recalled that during the UDF reign of Dr. Bakili Muluzi, then Zomba Thondwe parliamentarian, late Dumbo Lemani, was the first one to enter into the history of Parliament for entering with a pistol and Nankhumwa has become the second.

He said what is very worrisome is that Nankhumwa has bodyguards travelling with him wherever he goes and he undermined the bodyguards to think of his security in Parliament, urging Nankhumwa that if he is a man of God, to come out and explain to Malawians the motive behind carrying a pistol to the August, House.

“If there is insecurity in Malawi, let him come to the open and advise fellow MPs who have similar guns to come with theirs in Parliament,” said Chimphalanga.

Chimphalanga is demanding Members of Parliament to table and pass a bill that will see legislators coming into Parliament with dangerous weapons to be confiscated of their guns into state for using them wrongly.

The gun was detected at the entrance into Parliament when President, Dr. Lazarus Chakwera was expected to deliver State Of The Nation Address (SONA) opening of the 49th Session of Parliament sitting in Lilongwe on Friday, September, 4, 2020.

National Police spokesperson, James Kadadzera said the gun was registered in Nankhumwa’s name and was given back to the Honourable MP.

Kadadzera said a pistol was detected in his hand bag by the security machines planted at the entrance of the Parliament building as he was being scanned upon entering.