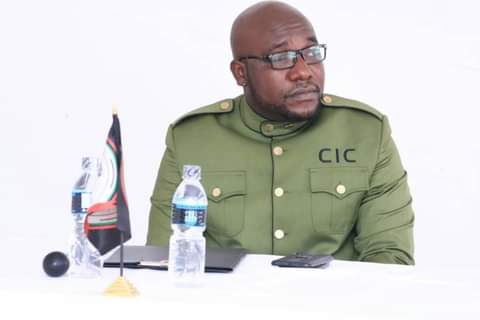 One of the political scientists in the country Wonderful Nkhutche says Commander in Chief for Citizens for Transformation Movement (CFT), Timothy Mtambo is a hypocrite for supporting Malawi Congress Party (MCP) in the forthcoming by elections in Karonga and Mangochi.

Mkhutche says Mtambo who is also the Minister for Civic Education and National Unity would have adhered to his preaching of not involving himself in partisan politics.

“CFT in June: We are helping in building a new Malawi through Tonse Alliance,”

“CFT in September: We are helping in building a new Malawi [through MCP; since the movement is only campaigning for MCP in the by-elections]” Mkhutche says.

According to Mkhutche, CFT and Timothy Mtambo have all the freedom of political association just that he was not supposed to hoodwink people with a said neutral political entity only to be acting otherwise using the same claimed neutrality.

“It was inevitable for Mtambo to lose political track. There were all those signs. But it has happened so fast,” Mkhutche says.

Meanwhile, CFT’s Communications Strategist Negracious Justin says Mtambo was campaigning for MCP is his personal capacity not as the Minister.