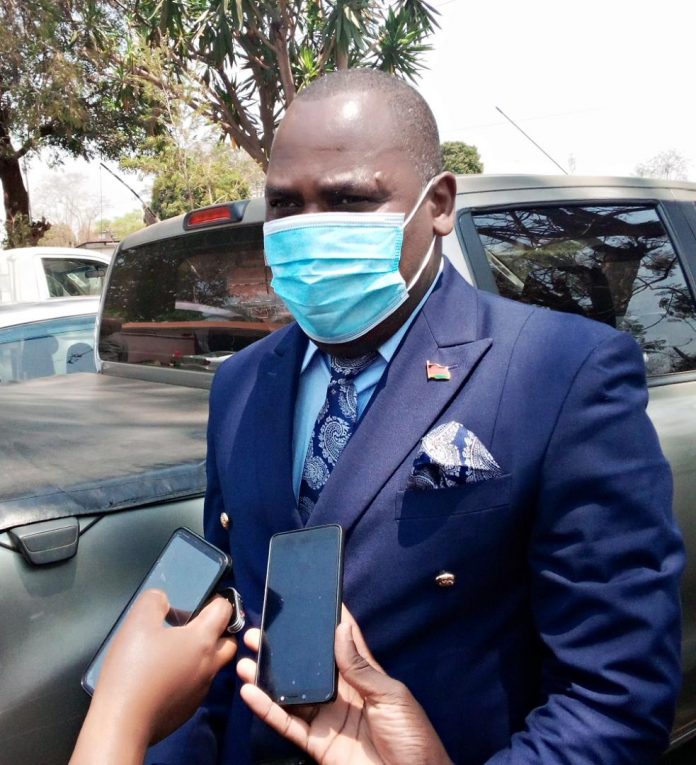 The Human Rights Defenders Coalition (HRDC) has disclosed that it would like government through the Ministry of Lands and Housing to act fast on issues of corruption and dubious acquiring of land which are rising at the Ministry of lands.

Speaking to the media on Friday 2nd October, 2020, HRDC chairperson said the issues of corruption and dubious acquiring of land at the Ministry have risen hence the need for government to take action.

“The issue we have been raising is the issue of dubious acquiring of land. We have cases of corruption where some individuals have been acquiring even big land without following proper procedures. So what we are doing is telling the Ministry of Lands to stop corruption but also to have systems that can protect people who are acquiring land. Also, we would love to see fair distribution of land not only those people that have money. We have thousands of Malawians who have applied at the Ministry but they can not even access that land because there is a monopoly in the way how people have been given land,” said Trapence.

“As HRDC, we are just giving them time. The time we have given them is the soonest because there are some other issues that can be addressed now for example moving away those individuals who have been suffocating the way how land is allocated in this country.”

“So the first step is to move away those officials who are doing unprofessional conduct. The way how we allocate land whether Malawi Housing Cooperation whether the Ministry of Lands, people have names of those officials so we want the Ministry to move away those officers. Second issue is to make sure that we are able to computilise or digitalize the system because people sometimes they just remove files of original owners of the land, so those are the things that we would want to see changing at the Ministry of Lands and we expect they will act on these issues as soon as possible,” said Trapence.

The Coalition has since threatened to go to the streets if government does not address these issues.

“As HRDC we are overwhelmed with the dubious allocation of land that is why we are saying government should address these issues the soonest and they should show steps on how they are addressing these issues. We are saying Malawians will get tired if these issues are not being addressed and they will not have any other option but do demonstrations. We are not giving a specific time but Malawians will know that after one or two month they will know that government is not serious to address these issues,” said Trapence.

Human Rights Defenders Coalition alleges that some officials at the Ministry of Lands and Housing have been unlawfully selling and changing ownership of Land.