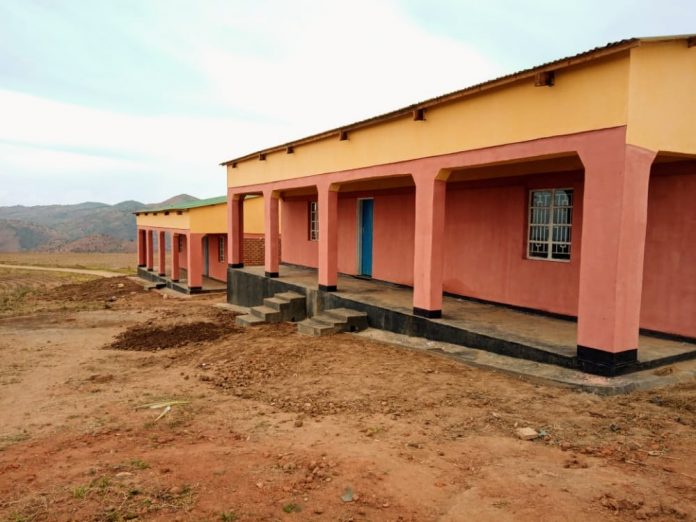 According to a letter that Malawi Muslim Website has seen, the institution is called Chikuse Islamic School.

“This is to inform all the members that the construction of Chikuse Islamic school has come to an end. The facility has 2 class room blocks, administration with a room to be used as library, another block for Madrassa and a masjid,” reads part of a letter.

“The handing over ceremony will be held tomorrow (today) Tuesday, 8th December, 2020,”

“The guest of honor will be the National Chairman of Muslim Association Sheik Idrissah Muhammad,” reads part of a letter.