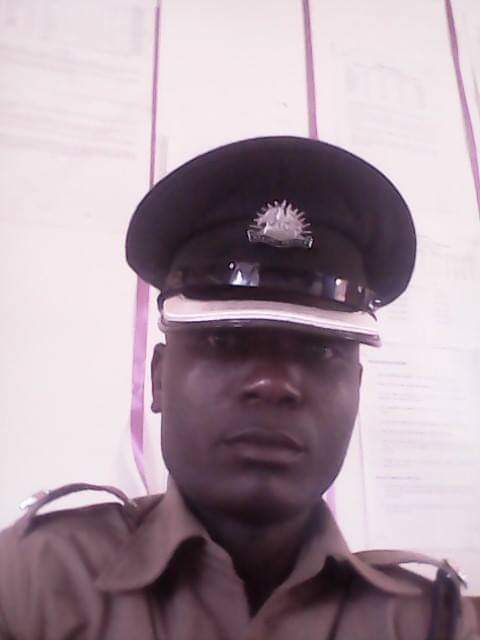 The Malawi Police Service [MPS], is warning Malawians to refrain from sharing photos, videos or stories they have not fully verified, as doing so, will only succeed in misinforming the citizenry.

The MPS is reacting to a video clip making rounds in social media outlets of men dressed in Gulewamkulu regalia assaulting the suspect to have stolen a motorcycle.

In its statement dated 30th December, 2020 signed by Senior Superintendent James Kadadzera, Public Relations Officer, the MPS has described the video clip as disturbing in the eyes of those watching it.

“Take note that all police formations in the country have no report regarding this brutal incident believing that the place of occurrence is not in Malawi,’’…reads the statement in part.

In the video clip , all are speaking fluent Chichewa language, the suspect is reported to have stolen a motorcycle whose owner bought it 3 months ago and has died and while the dead body is inside mourned by the family members, the suspect found his way into the house of the deceased to steal the motorcycle.

The video clip is claiming that the suspect was caught by Gulewamkulu (animals from the graveyards), will be tried in the graveyard because no human being has taken part in arresting the suspect.

Meanwhile, Bwalo la Chewa Foundation (BOLA –CEFO), has condemned the video clip making rounds in the social media in strongest terms possible that the suspects caught in the act are not the real Chewas but criminals hiding in the name of the Chewa culture, calling on the police to intensively conduct investigations inside and outside Malawi to bring the culprits to book.

Its National Executive Director, Reverend Flywell Somanje said the Chewas are peace –loving people, humbe and God –fearing people and cannot found themselves into the act of inhumanly behavior as evidenced in the video clip which has tarnished the image of the Chewa culture as it is associated with evil, and barbaric whether this was done in Malawi or outside Malawi, but has affected all the peace –loving Chewas in Malawi.

“The brutal assault itself is against the Republican Consideration, let’s assist the police in providing information to discover the source of the video clip for the suspects to be arrested, we should not forget that the act has been done disguising Gulewamkulu, common among the Chewa tribe,’’lamented Reverend Somanje.

He described the whole brutal act as not democracy but ignorance, saying very soon Bwalo la Chewa Foundation will come up with a BY –LAW of banning Gulewamkulu from coming out without the knowledge of village chiefs and the responsible elders claiming that people’s rights are being violated.