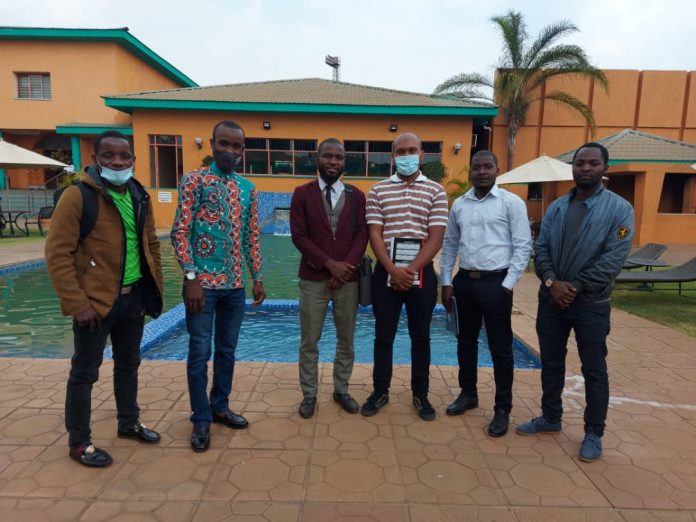 Muslim youth in the country under the organisation called Muslim Youth Society (MYS) says they are looking forward to spread Islam and unite Muslims across the country.

“Muslim Youth Society (MYS), an Islamic and apolitical organization primarily established on the principle of unity-under the sharia and rationality of Islam and that is not to be effective through unfounded personal emotion and innovation.

“It holds its belief. It holds there is no God except the one God (Allah) and Muhammad (pbuh)) is his last and final messenger. MYS intends to see a united Ummah with right Aqedah firm to Sharia and managed under Islamic principles by 2040,” Dickson told Malawi Muslim Website.

“In the pursuit of our mission, we came across some needs in our respective communities across the country that attracted our attention and saw the need to address such problems,”

“To be sure that we get the actual problems affecting the Muslims and Islam. Three months were spent to research if we could get an was conducted that aimed to answer the question “What are the problems facing the Muslims in Malawi and how have they brought us to the current situation?” Dickson says.

He says among other things, the research revealed eight problems facing the ummah.

Dickson says MYS has several objectives such as mindset change, organization, coordination and management of the Muslims across the country.

“As part of our faith, to fulfill the obligation of enjoining good (anything that pleases God) and forbidding evil and to address the problems facing the Muslims and Islam,” Dickson says.

The organisation has members across the country in all regions ranging from big organizations to smallest ones as well as individuals.