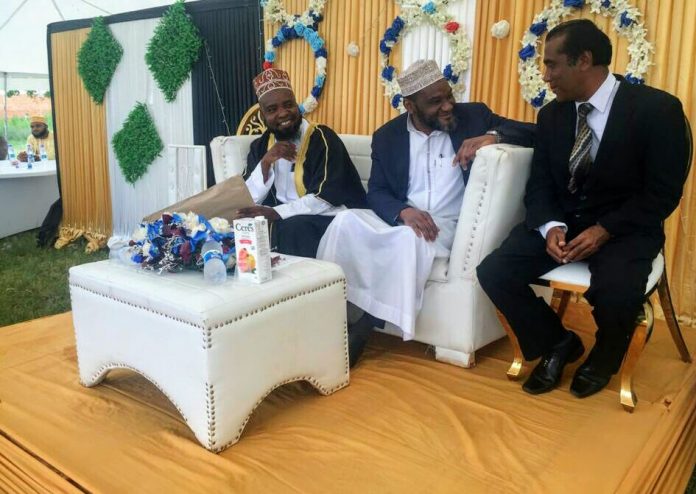 Muslims in Mzuzu say they are planing to construct Islamic hospital using their own money to provide health services to both Muslims and Christians in the northern region of Malawi.

The plan was revealed last Sunday, 3rd January,2021 when the Muslims under their umbrella body called Mzuzu Muslim Jamaat were celebrating the purchase of a motor vehicle through the contributions that the Muslims made in 2020.

Speaking in an interview with Malawi Muslim Website, one of the organisers of the event Chipiliro Thom Sanudi said the Muslims are happy to buy a car that is expected to be used for Dawah ans funeral activities among others and now they are determined to construct the Islamic hospital.

“Now, we have introduced another program as our 2021 vision. In this vision, we have a plan to construct the Islamic Hospital. Source of fund will be the same, collecting money from well-wishers,” Sanudi says.

He says the Muslims are waiting for the architectural works to start the fundraising drive.

“We are now waiting from architecture to value the work of construction. Then we will come up with proper budget. Therefore, we will start collecting money from well wishers,” Sanudi says.

During the event, the MAM National Chairman Sheikh Idrissah Muhammad was the Guest of Honor. Sheikh Muhammad hailed the Muslims in the northern region for their industriousness to see things happening without the aid of donors.

Sheikh Muhammad urged Muslims in other regions to follow suit for the benefit of Islam and Malawi.