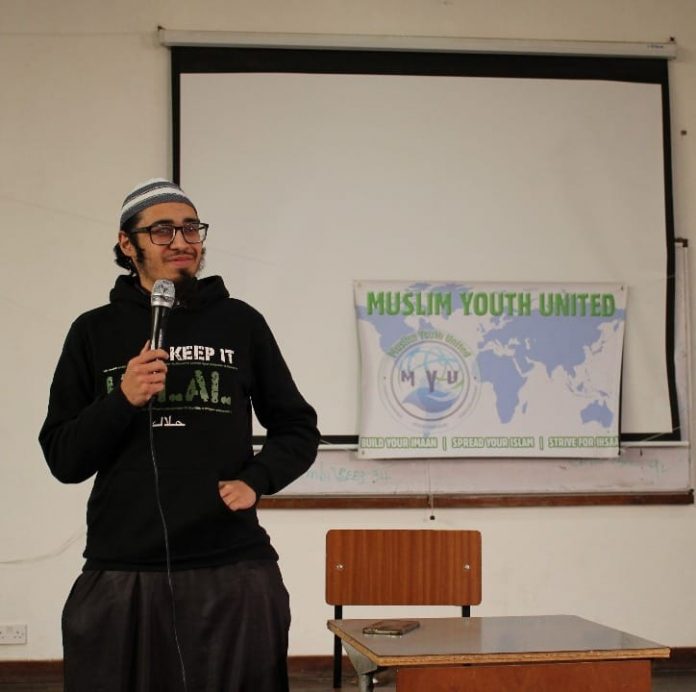 Muslim Youth United (MYU) has commended well wishers and donors over the contribution of funds which is aimed at purchasing Covid 19 equipments for QECH following an SOS sounded by the health authorities at the facility.

According to an appeal which was made last week Friday, the Muslim nongovernmental organisation was targeting to raise funds amounting to MK5,000,000 but as of Saturday, the money surpassed the target by a million.

In an interview with the chairperson of MYU Abdullah Panjwani told Malawi Muslim Official Website that they are overjoyed.

“We’re truly overjoyed at the amazing response from our well wishers and donors. They have once again greatly exceeded our expectations, and we are planning on handing over all the items being purchased by early next week [this week].

“The appeal was launched last week Friday and as of Saturday, we surpassed the 5 million Kwacha target by more than a million Kwacha, with many more donations pouring in,” said Panjwani.

He further added to say, “Due to the rapidly increasing Covid-19 cases and deaths, discussions with relevant authorities at QECH shall continue, in order to arrange a second appeal and target next week, to find and address any more way in which we can help our fellow brothers and sisters in humanity”.

“We humbly look forward to the continued support and love during these extremely challenging times that we’re all going through. All the general charity (Sadqah) funds received since the appeal shall be channeled towards the fight against Covid-19 at QECH, Insha-Allah and funds received within next few weeks, unless stated otherwise, shall be used towards the same initiative,” said Panjwani.

As a response to the covid 19 pandemic in March 2020, the grouping donated health products for the WE CARE WARD which Muslim youth United adopted some of the items which were donated includes 1,000 face masks,50 washing stations, liquid dispensers and disinfectants liquid.