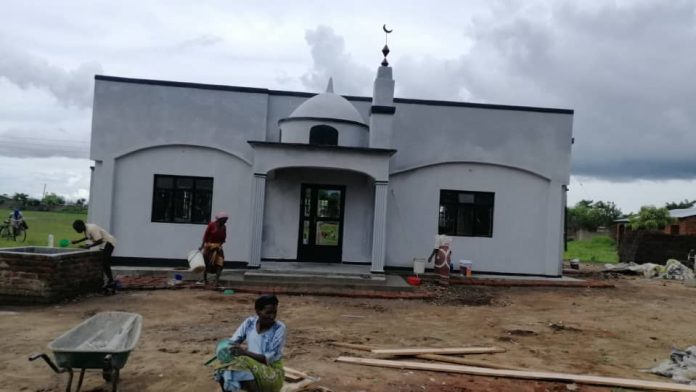 On Friday, Darusunnah foundation handed over a mosque which they have built at M’manga village, Traditional Authority Pemba in Salima District.

Speaking in an interview with the Country Director for the foundation, Sheikh Ismael Allan told Malawi Muslims Official Website that the mosque will ease the distance which people used to walk to pray.

“This mosque is very important in this area because it will alleviate the suffering that people have been experiencing due to the lack of a mosque. People have been walking a long distance to find a nearby mosque,” said Allan.

He further said the organisation has also constructed the Imam House.

Recently, Darussunnah also donated a borehole at Maganga healthy facility in the area of senior chief Maganga in Salima.

Darussunnah Foundation is a charity organization that is under the Muslim Association of Malawi (MAM) with its headquarters in Salima.