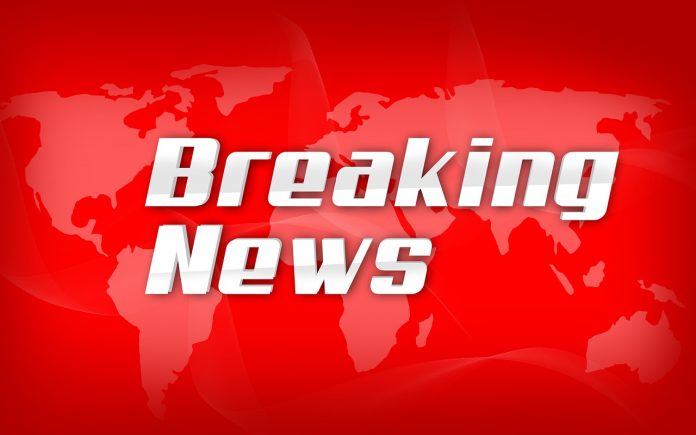 Muslims in the country have cancelled protests slated for 14th August, 2020 against the removal of the billboard erected by Islamic Information Bureau (IIB) at Maselema in Blantyre.

The billboard was removed by Blantyre City Council (BCC) before its restoration with a slightly altered message yesterday.

Announcing the cancellation of the protests, one of the organizers Abdus-salaam Faduweck says the stand has been reached after meeting Muslims Association of Malawi (MAM) and Blantyre City Council (BCC) .

“We would like to notify all Muslims that protests slated for 14th August, 2020 have been postponed until further notice. We have agreed to postpone the protests after meeting with Muslim Association of Malawi (MAM) and Blantyre City Council (BCC) today,” Faduweck says.

He says during the meeting, they have agreed to restore the original billboard that was removed by BCC and failure to do so Muslims in the country will go on with demonstrations.

Faduweck says it is within the laws of the land as Malawians to express dissatisfaction when things are going wrong.

“We ask Muslims to be united when defending our religion,” he says.