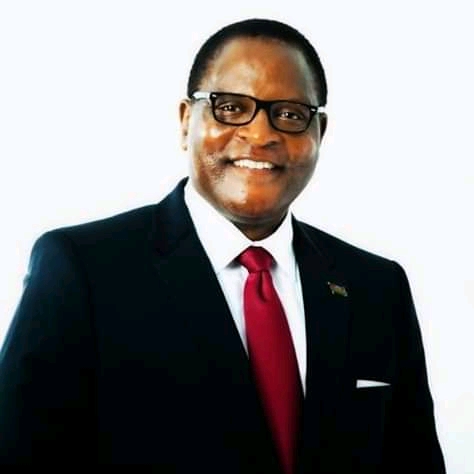 Police arrested HRDC Vice Chairperson Gift Trapence and Executive Member of the grouping Reverend MacDonald Sembereka after an issuance of a Warrant of Arrest.

The Warrant of Arrest says the HRDC members should be arrested for their plans to shutdown State Houses among others on 25th March,2020 for the state residences are not supposed to be occupied by anyone without the will of the president.

Reacting to the arrest, Chakwera orders Mutharika to free the two . He says Mutharika only favours the supporters of his ruling Democratic Progressive Party (DPP).

“The police have not arrested his supporters for protesting, because those supporters are Malawians and have a constitutional right to protest, yet he orders police to arrest opposition supporters for exercising the same right,”

“Similarly, on February 27th, Democratic Progressive Party
supporters marched through the streets of Lilongwe all the way to Kamuzu Palace
to present their grievances, and at no point were they hindered or threatened for doing so, yet he threatens supporters of other parties not to dare do the same and orders the police to arrest activists for wanting to exercise the same right,” reads a statement issued by Chakwera.

The MCP president orders Mutharika to release the two immediately or failure to do so, he will lead demonstrations to the State House.

“I therefore call upon Mr. Mutharika to have the human rights activists who have been arrested released immediately,”

“Should he fail to do so within 48 hours, I will personally galvanize all peace-loving and law-abiding Malawians to march on the State House of which he is a temporary tenant and camp there until these innocent activists are released,” reads a statement.