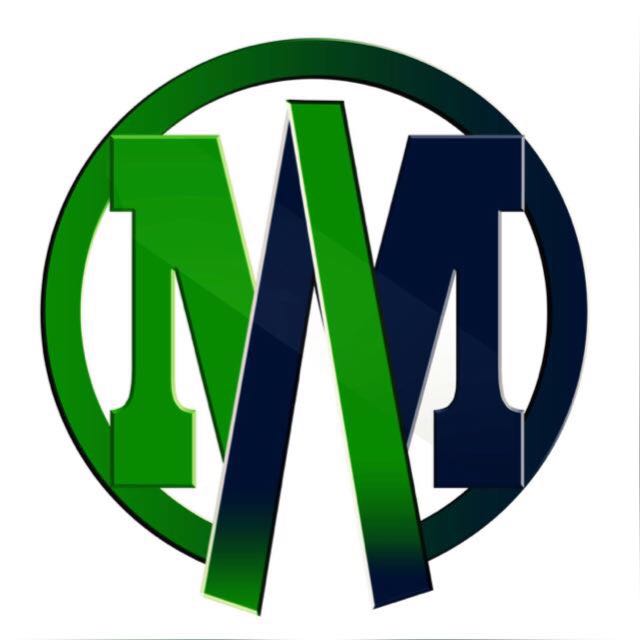 Unexpected pregnancies and early marriages are projected to increase in Nkhotakota district during closure of schools amid COVID-19 pandemic, Malawi Muslim Website can report.

Malawi Muslim Website has established that three girls in Chididi Education Zone , Traditional Authority Malengachanzi have been impregnated during the period.

The incident is piling pressure on authorities saying the number of unexpected pregnancies and early marriages may increase.

One academician in the area told Malawi Muslim Website that the situation may become worse in the lakeshore district especially in the rural areas.

“Yes, three girls at Chamalala Full Primary School in Chididi Education Zone have been impregnated during the period. This is worrisome because it is our wish to see them completing their primary education and later join other levels of education namely Secondary and Tertiary,” he told Malawi Muslim Website.

He says investigations are ongoing to find what is the shape of the situation in other primary schools in the education zone.

Few months ago, Malawi Government closed schools as a precutionary measure to defeat COVID-19 that has killed over 60 people in the country.