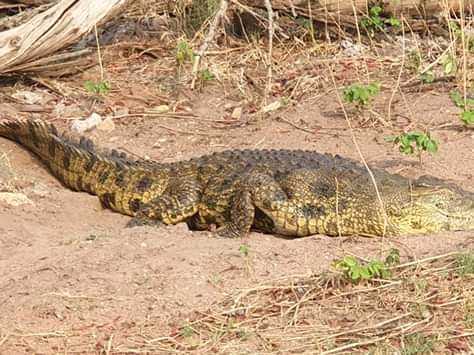 An elderly woman identified as Merenika Timothy has died on Monday after being attacked by a crocodile in Nkhotakota district.

Eye witnesses said Timothy was washing her clothes at Ngala fishing camp when a crocodile dragged her into Lake Malawi.

“Later, they retrieved her from the waters while already dead,” said Esau.

Postmortem conducted at Ngala Health Centre cited suffocation as the root cause of Timothy’s death.

Recently, a teenage boy was also killed by a crocodile in Nkhotakota district.

Police have since reminded communities to be cautious especially in times of rainy seasons when lakes and rivers are infested with crocodiles.