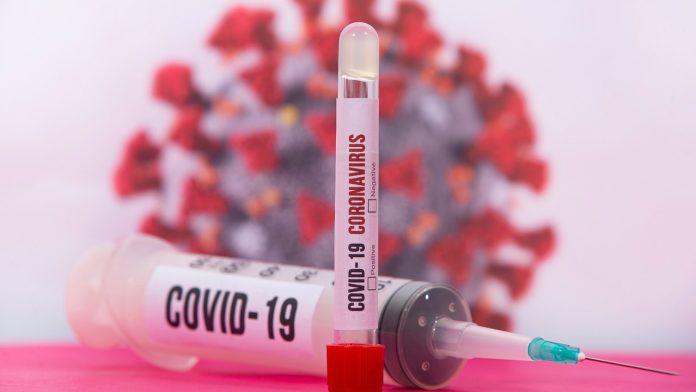 The Centre for Democracy and Economic Development Initiatives (CDEDI) has told Malawi Government through Ministry of Foreign Affairs and International Cooperation to repatriate Malawians starving in China due to COVID-19 pandemic lockdown.

In a statement issued by CDEDI, the students are students who have now spent months without receiving financial support from the universities.

“It has come to the attention of CDEDI that these Malawian students, who completed their studies in June in various universities, are stuck in China due to the COVID-19 lockdown in China and present restrictions on movement of people as preventative measures to the spread of the virus. Their over stay in China has further been exacerbated by the Malawi government’s decision to stop inbound and outbound flights,”

“However, CDEDI has learnt from the president of the Association of Malawians in China and his secretary that the concerned students stopped receiving any financial support from their respective universities just immediately after their graduation and that they have been surviving on assistance from friends ever since,” reads a statement.

According to CDEDI, due to inadequate and unreliable support from fellow students, the concerned students have now been subjected to desolate life as they are struggling to buy food and pay for their accommodation.

“The situation is now getting out of hand as their respective schools have already served them with eviction notices from the dormitories they are living in,”

“Sadly, we have learnt that the Malawian Embassy in China has been silent on the matter, despite numerous requests and reminders the embassy has been receiving from the students, asking for repatriation back home,” reads a statement.

CDEDI has further challenged the ministy to let the nation know if there are any other issues that have led to the Malawian Embassy in China to remain silent on the matter, a situation that has left the concerned students, their relatives, and indeed Malawians of goodwill with unanswered questions.

“It is our hope, that the ministry shall consider and treat this matter with the urgency it deserves, and accordingly take appropriate action to help these helpless Malawian citizens,” reads a statement.

Earlier this year, many countries in the world banned set precautionary measures such as lockdown, closing border posts and airports among others to curb COVID-19 pandemic tht has killed several people in the world.