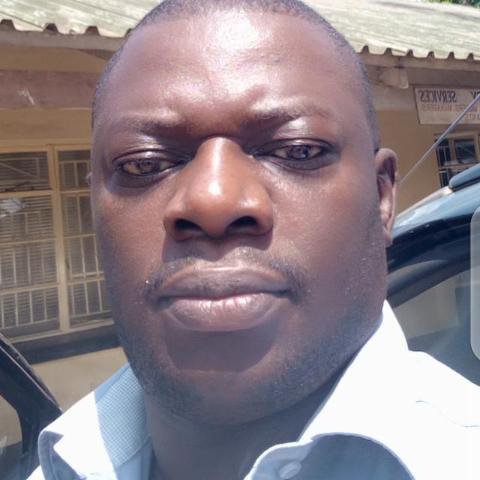 Civil Society Organizations(CSOs) namely Human Rights Consultative Committee (HRCC) and Forum for National Development (FND) want Minister of Land and Minister of Homeland Security Richard Chimwendo Banda to come clear and transparent on the Area 2 police housing, infrastructure development and police unit project following their recent pronouncements that government wants to review the contrats while other details stipulate that government has cancelled the project all together.

The CSOs call upon government to come clearly on their pronouncements as this may negatively affect the project.

According to the statement released on 22nd August, 2020, signed by HRCC Board Chairperson Robert Mkwezalamba and FND Chairperson Bright Kampaundi, HRCC Board Chairperson Robert Mkwezalamba said HRCC together with FND took an initiative to review the project documents including understanding the whole concept and supported the initiative which is going to see the face of Lilongwe lifted while at the same time providing spacious and modern homes for men and women in uniform.

“It is a fact that the current location of C company band their residential homes can no longer suffice as residential areas as the place is suitable for sky scrapers and state of the art buldings to reflect Malawi’s movement into 21st century from old colonial and tiny houses which have remained a sorry sight in the city,”

“Just as like the Government has shown interest to re-discuss some projects that have been contentious in the past administration, as CSOs we see no problem with government reviewing any grey areas of the same project and improve on the agreement to have a win-win situation. We however would like to be quick in warning Government to trade extra-carefully in taking action on contracts that were duly signed and part performance of the same has been achieved”,said Mkwezalamba.

Mkwezalamba also hinted that the complete cancellation of the project will be costly to the tax payers and will also affect completion of any project as alleged by the Homeland Minister that the houses will be built at the same place and not elsewhere as per contract details.

“We as HRCC together with FND would like to appeal to the Tonse Alliance Government, in the spirit it has agreed to adopt and complete all sustainable and realistic projects initiated by the DPP government to trade carefully and refrain from being influenced by selfish individuals into making decisions that may be costly to tax payers,”

“As CSO’s we have welcomed the political will displayed by the line Ministers in touring the project and commending works underway but strongly appeal to government against unnecessary cancellation of the project but give it a chance to review the contract where need be to foster a win-win situation. We call on the Ministers to clarify their stand whether they want to cancel the project or simply wanted to review the conditions to ensure that the final beneficiary is an ordinary Malawian”,said Mkwezalamba.

HRCC together with FND has appealed to the Ministers to make the contract public through local print and highlight grey areas that need to be reviewed for Malawians to make informed opinions/decisions on the same.

HRCC and FND have hope and trust that politics will not disturb this good International project as they have seen other projects suffering where undue interference was allowed.