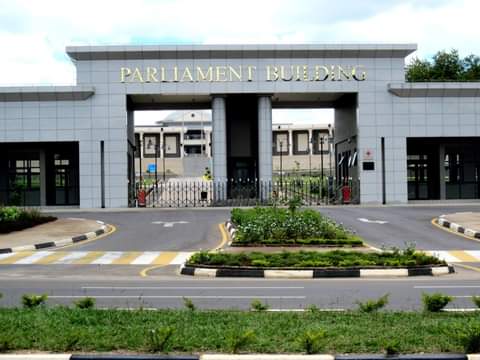 A-divorced man, Flywell Kapasapasa of the area of Inkosi Msakambewa in Dowa, has called on the Government of President Dr. Lazarus Chakwera to revisit and review the Marriage Act saying this Act is favouring women and not conduicive to Malawi Wokomela Tonse.

Kapasapasa observed that men are always slapped with stiffer punishments in court after divorcing their wives than women doing the same to men, saying most of the women are rude, unsupportive and do not want to be in marriage, but in the end, its them who win in courts resulting into getting compensations.

He said some women were born not to be in marriage but taking marriage as a business entity and when a man wants to divorce them, they seek court protection, saying this development has made men to be escorted to the graveyards before God’s time.

Kapasapasa’s wife divorced him in 2008 after walking out of Domasi College of Education with a Diploma in Teaching, him having a Junior Certificate as the case before they were married each other in 1999, he accepted to be divorced because of his low level education background and has not gone to the court to seek compensation to this day.

He said many married men are being divorced by their wives after obtaining college Degrees and Diplomas and most of the women tend to find men equal to their level or higher education forcing the old husband to have with no option, but home bound, claiming nothing.

“There are many men that are suffering in marriage with various forms of abuses, but none of them has gone to the court to seek compensation, only to be divorced,’ he said.

Kapasapasa was reacting to the High Court of Malawi which ruled on 31st August, 2020, that academic qualifications and other professionals obtained while two people are legally married, are matrimonial property.

High Court Judge Sylvester Kalembera, made the ruling in Blantyre in a divorce case involving a couple, married in 2012, where the man divorced the ex-wife after attaining the higher college qualification by ordering him to compensate the ex –wife for the loss of contributions she made when the husband was pursuing his studies for the profession attained.

Judge Kalembera noted that the conduct of the man in divorcing his ex –wife after completing his college educational studies as unfortunate and disgraceful saying the order of the sum will be assessed by the Registrar within 30 days .