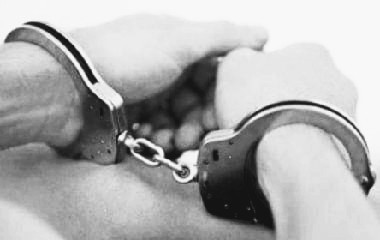 Police at Mponela in Dowa district are keeping in custody a 46-year-old man, Josephy Phinifolo for allegedly murdering his friend over beer.

On May 11, 2020 the suspect went for a drinking spree with his friend, Mbirintengerenji Shuku (now deceased) and while drinking, the two started quarreling over the beer and a fight broke out.

According Mponela Police Station Deputy Publicist Macpatson Msadala, the suspect hit the deceased on the head with a fist and his colleague fell down unconscious.

“He was taken to Mtengowanthenga Mission Hospital where he died upon arrival. Police visited scene of crime accompanied by a medical officer who singled out head injuries as cause of death,” Msadala said.

The suspect will appear before court soon to answer a charge of murder which contravenes section 209 of the penal code.

After seeing this, the man went to inform the village headman who reported the matter to Mponela Police Station. Following the report, police accompanied by a medical officer from Mponela Rural Hospital visited the scene. Postmortem revealed that death was due to suffocation secondary to strangulation.

Investigations are still underway to establish circumstances leading to his death