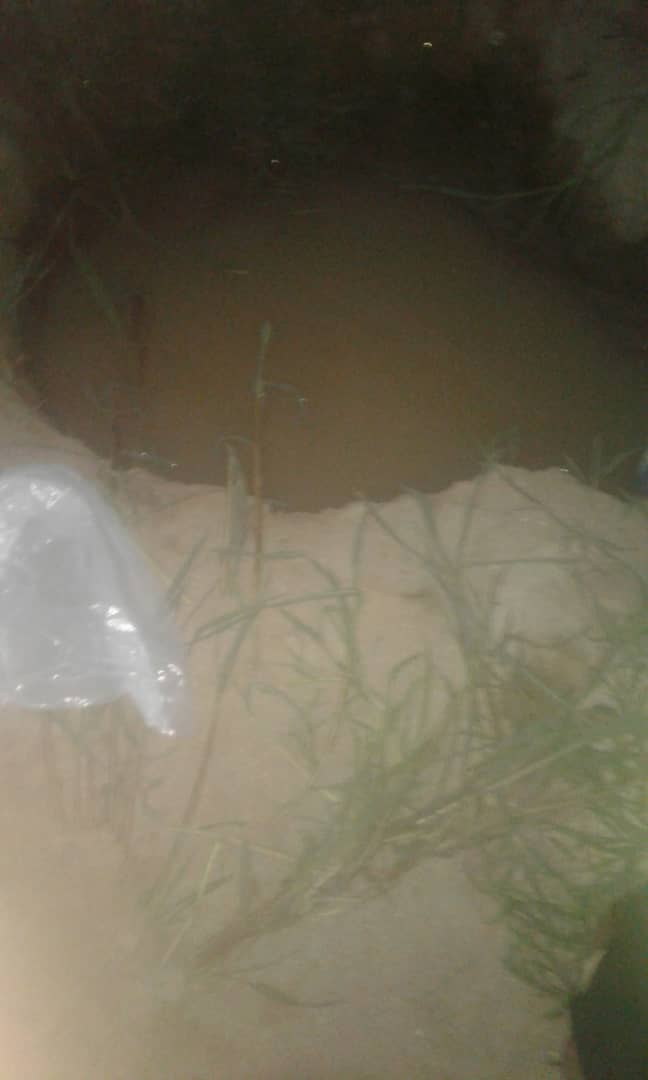 According to Alatiya Yose, Assan met his fate when he went to the farm yard over a kilometre from his home.

“At around 16:00 hours Assan felt thirsty, hence opted to fetch water at a nearby well within the farm yard,” Yose says.

Whilst there, he collapsed and fell into the water.

Nkhotakota police deputy public relations officer Paul Malimwe says people were surprised to note that Assan is not reporting back and they launch a man hunt only to find the man dead in the well.

The matter was reported to Nkhotakota police station who visited the scene of crime along with medical personnel from Nkhotakota district hospital and confirmed the death due to suffocation.

He hailed from Kholoti village, Sub Traditional Authority Kalimanjira in the district.

Police are therefore advising communities to take care of people with special needs in order to prevent similar incidents.