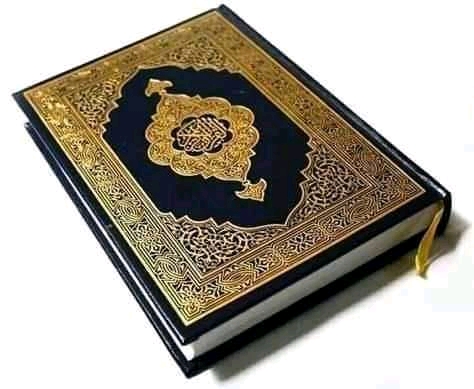 The Muslim holy month is upon us once again, this year with many Muslim-majority nations under coronavirus lockdown.

Ramadan is the holiest month for Muslims. Every year, Muslims around the world fast during daylight hours, but what is it really about?

Ramadan is the ninth month in the Muslim lunar calendar. Healthy adult Muslims fast in Ramadan from dawn until dusk. This includes abstaining from drinking, eating, immoral acts and anger. Other acts of worship such as prayer, reading the Quran and charity are also encouraged during the holy month.

Muslims also believe the Quran was revealed in Ramadan.

During the holy month, Muslims wake up early to eat a pre-dawn meal called suhoor, and they break their fast with a meal referred to as iftar.

It is common for mosques to host large iftars, especially for the poor and needy. Nightly prayers called Tarawih are also held in mosques after iftar.

Different cultures have different traditions during Ramadan, whether it is a special food they must cook, or eating iftar with the extended family. Islamic tenets such as generosity inspired most of these traditions, including sharing food and inviting guests over for iftar.

However, this year Ramadan will most certainly be a less festive time, amid the coronavirus pandemic as all nations, including Muslims ones, take precautions to curb the spread of the virus by banning or limiting social gatherings, and closing mosques.

Saudi Arabia’s grand mufti Sheikh Abdulaziz al-Sheikh, the highest religious authority in the kingdom, asserted that prayers during Ramadan, including nightly Taraweh and Eid al-Fitr prayers, should be performed at home as the pandemic rages on around the world, Saudi newspaper Okaz reported.