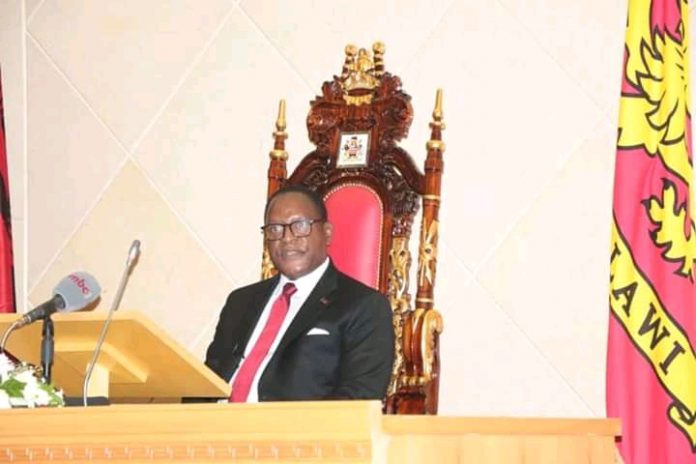 Malawi Government has said will make sure youths are empowered in the country.

President Lazarus Chakwera made the remarks during the opening of the 49th Section of Parliament in Lilongwe.

He said empowering youth and women is a key to unlocking the economic potential of Malawi as a whole.

He added that to achieve the youth empowerment, he will launch the National Youth Service.

He added that his administration will will embark on a nationwide project to rehabilitate existing Youth Centers, build new sports centers, including the National Netball Complex and a Sports Academy.

Chakwera continued to say they will create jobs for youths as promised during campaign among others.

In her remarks, Deputy Minister of Lands, Abida Mia, said will support the president’s goal by making sure youths and women access land easily.

“It has been a problem for youths and women to access land in the country as they are not given access to buy land in urban areas so we are going to make sure the ones capable of buying land should be helped quickly, “said Mia. 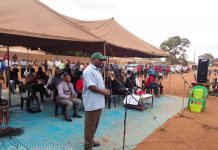 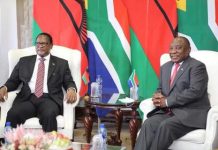