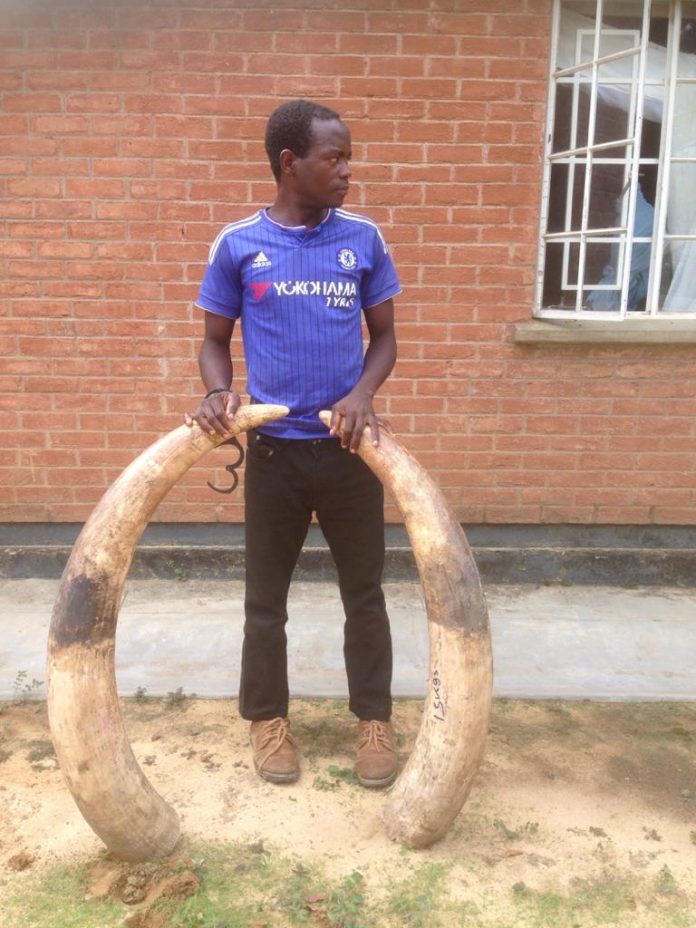 Police in Nkhotakota are keeping in custody Samuel Kaliati 34, for allegedly killing an elephant in protected Nkhotakota Game Reserve.

Nkhotakota police publicist Williams Kaponda said the suspect who hails from Mugando village in the area of senior chief Kanyenda in the district, was found with a pair of ivory weighing about 31 kilograms which according to game officials was removed from an elephant worthy about nineteen million kwacha.

“Agreeing to the charges of entering into protected area and killing protected species without permission of section 32 and 33 respectively, contrary to National Parks and Game Reserve Act of 2017, Kaliati confessed to have killed the elephant long Lisitu river alluring it with a bread which had acid poison,” Kaponda said.

The suspect said “In August this year, I entered Nkhotakota game reserve and searched for an elephant trail. I then found one along Lisitu river. Thereafter, I put bread which contained acid poison inside long the elephant’s trail deliberately for the elephant to eat.”

“Three days later, upon visiting the place, I found one dead elephant few meters from where I left the poisoned bread.”

On October 9, game officials who posed as potential buyers after being tipped by community members that Kaliati was keeping ivory illegally, instigated for a meeting to buy the commodity. However, the deal flawed as the suspect while negotiating for the price got suspicious and fled living the ivory behind.

The ivory was immediately confiscated and the suspect this week upon his return.

The suspect is expected to appear before court soon. 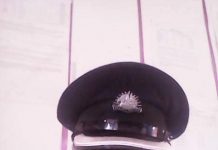