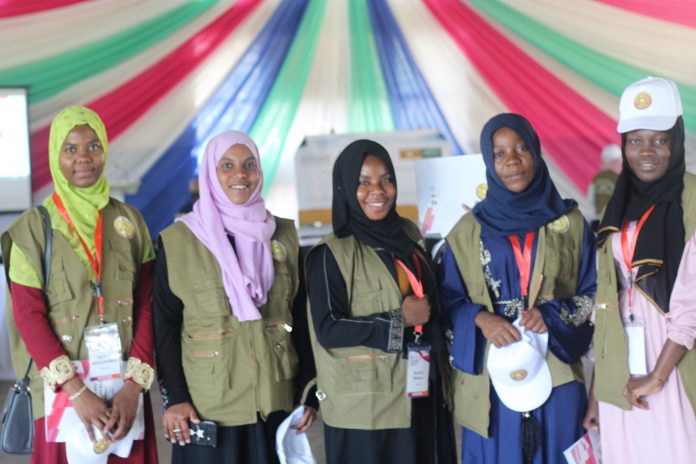 The event was organized by Islamic Medical Association of Uganda (IMAU) in conjunction with FIMA under the theme Muslim Health Professionals in the Globalization Era.”

Another Malawian student , Ahmad Dickson who is currently studying Bachelor of Medicine and Bachelor of Surgery at Sulaiman Alrajhi University in Saudi Arabia also joined the Malawi team.

According to the leader of the students Mustafa Issah, the students are affiliated to FIMA under Malawi Islamic Medical Association (MIMA) 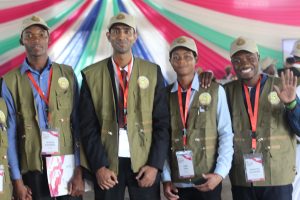 On the first day of the camp, Professor Magid Kagimu, PHD, FRCP, Professor of Internal Medicine at Makerere University urged the medical students to be God fearing, always.

Professor Kagimu who is also the President of Islamic Medical Association of Uganda said the students as future medical workers, they will supposed to serve patients for the sake of God.

Professor Kagimu told the students that the secret in the care of the patient is caring for the Mind, Body and Soul (MBS) of the patient, using an Islamic spirit, Allahs spirit, which is recognised by tireless efforts, where one cares with patience and perseverance without getting tired.

The students were trained by world class specialist doctors such as neurosurgeon, cardiologist, and ophthalmologist from Saudi Arabia and Pakistan.

Hussein Kosombe is one of the Malawi medical students who attended the camp.

According to Kosombe, the camp helped the students to understand the dynamics medicine.

“It was our opportunity to learn from the world class specialist doctors. We learnt the skills that can help us change Malawi’s health sphere because we were tipped on how to make health sector robust,” he said.

However, Kosombe said Malawi is still lacking behind in terms of technology that can support health services.

“We saw that in developed countries such as Saudi Arabia, provision of health service is technology aided. It is different to Malawi because we are still lacking behind in using technology in our hospitals,”

“We saw that in Saudi Arabia doctors can help patients while home through computer. We also learnt that in developing countries patients data is no longer recorded manually but electronically. They are advanced and it is our wish for Malawi to reach that far,”he said.

All Medical students who attended the camp presented on the contributions of Muslims in health sectors in their respective countries.

A third year student of Bachelor of Medicine and Bachelor of Surgery, Mustafa Issah said Muslims in Malawi are contributing less in health sector but capabilities are high that they can become influential in the sector.

“As of now in Malawi, we dont have an outstanding Muslim hospital compared to other religious groupings. We can turn things around because Malawi Muslims have a capability to do so. We can come together as a Muslim community and build such health facilities,”he said.

The students asked well-wishers to invest in the health sector so that Muslims should have a big slot in the sector.

Due to their active participation, the students were awarded with a certificate.

The students also appreciated how Muslims in Uganda are contributing in the health sector. They joined other medical students to tour Saidina Abubakar Islamic Hospital in Wakiso district few kilometers from Ugandas capital, Kampala run by Islamic Medical Association of Uganda (IMAU).