If one were to search the net they would find various pages dedicated to demonstrating how to say and write “I love you” in as many languages as those making the list can compile.

One might also find less meaningful phrases such as “cheers.” For any Muslim there is indeed no phrase more dear to them than the shahadah and the kalimah. So I decided to compile such a list for surely it would be far more useful and beloved for us than any other phrase. For those wondering, the shahadah and kalimah are not the exact same thing rather they are 2 similar phrases.

The word shahadah itself means ‘testimony’ and the word kalimah means ‘phrase’ or ‘that which is spoken’: Granting this specific phrase the honor  of being the most beloved and central phrase to a Muslim so much so that it only needs to be called ’the phrase’ almost as if it were saying it were’ the phrase of phrases’.

It is commonly said in error that the shahadah appears on the ‘flag of Arabia’ I hear this commonly amongst non Muslim vexillogists (those who study flags) and possibly from this influence also Muslims repeating this. When the kalimah is displayed it is commonly mistakenly referred to as the shahadah.

As the above explanation would show, the kalimah is what appears on the Saudi flag not the shahadah, the 2 although similar are indeed different things.    For the time being I have supplied only the kalimah where available. However, some of the additions are the longer shahadas. With this article I believe we are able to know exactly the difference between the two words. 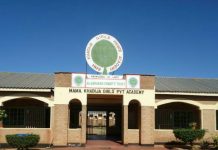 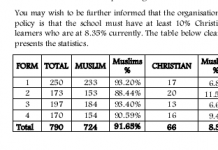 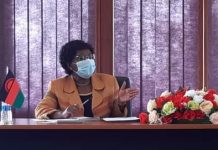