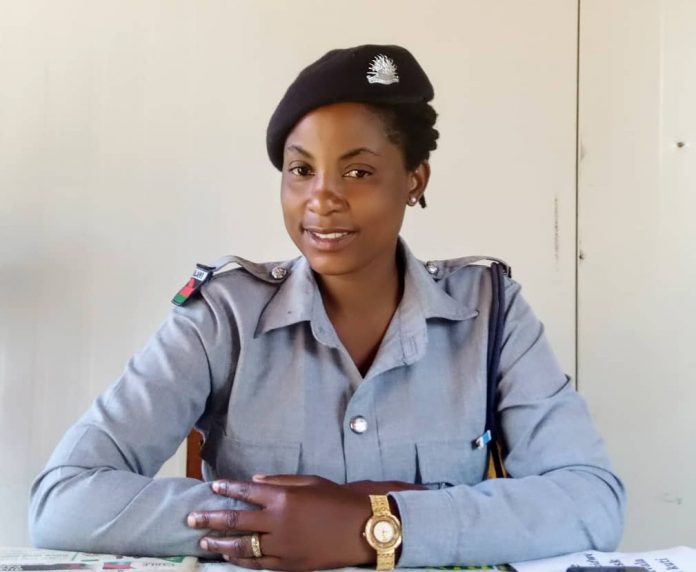 A 32-year-old man in Mangochi has died after hitting the rear part of a motor vehicle which was in motion at Mangochi main roundabout.

According to Daudi , the accident, which happened in the evening of August 1st, 2020 involved a motor vehicle, Toyota Sienta, registration number SA6574 driven by Robert Charles(35).

“Charles was driving from the direction of Monkey-Bay and heading Mangochi Boma. Upon arrival at the main roundabout, he entered the roundabout side by side with another vehicle, a Toyota Fielder, registration number RU8564 driven by Hastings Kaenda(18),”

“The two drivers did not give way hence the Kabaza operator (now deceased) who was cycling from the Admarc Road ended up hitting the rear part of the Toyota Sienta,” he says.

Following the impact, the pedal cyclist sustained a deep cut on the neck and died while receiving treatment at Mangochi District Hospital.

Both drivers have been arrested and are in police custody awaiting court proceedings.

The police appeal to all road users, especially drivers to always follow road safety measures to avoid accidents in the district 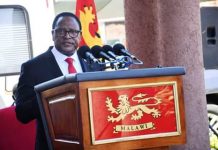