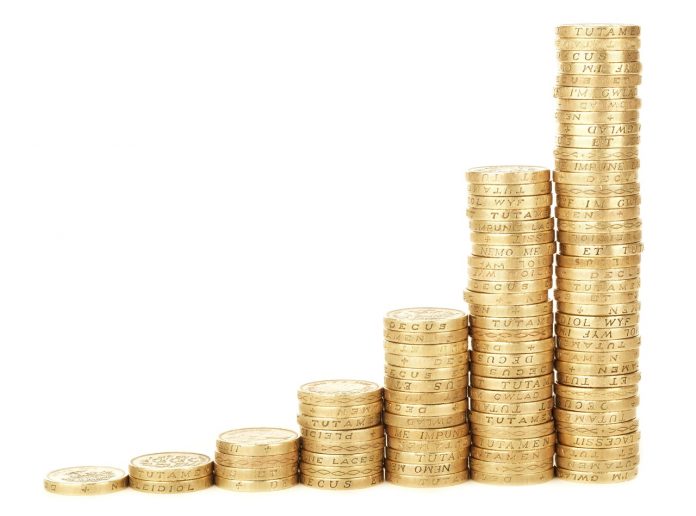 The Chief Executive Officer Addil Chilungo said this when he interacted with chiefs where the cooperative also received an insurance cover cheque for 70 people from Partners in Action for Sustainable Development (PASD) for people in T/A Malemia, Zomba.

Chilungo said there are several benefits an individual gets when he joins Takaful Cooperative, which help in improving one’s socioeconomic life.

He said when one becomes a member of the cooperative, there is always an opportunity to access loans which help in improving the livelihood of the members.

“Once one becomes a member there is an opportunity to access loans, we have fertiliser loans, building materials among other loans which help in improving one’s welbeing” Chilungo said.

On the sustainability of the cooperative, Chilungo said there are committees which are instituted in the communities in order to make sure that there is coordination among the members.

He said for the months the cooperative has operated in the country, it has been proved that it’s transactions are done at a best pace hence making its members able to access

“We have committees in the areas which always intercut with people and even when one losses a relative, information is sent through such committees and the compasation is sent with minutes, our system is efficient” Chilungo explained.

He then encouraged people to become members and pay for relatives saying life insurance cover eases burdens which come due to death.

He also called upon those who have potential to assist others to emulate what PASD has done by sponsoring others to join the scheme.

“PASD’S move of sponsoring 70 people is because they are satisfied with how our cooperative works, so we are urging individuals who have relatives even organisations to support those who are needy just as what PASD has done” He pleaded.

On his part Executive Director for Partners In Action For Sustainable Development (PASD) Amos Ezekeil Chiyenda said his organisation understands the challenges and panic bereaved families go through when they lose a relative.

Chiyenda said it is from this that PASD has decided to support 70 people for a year to be members of Takaful Funeral cover from the area, which is part of its PASD’s catchment area.

The Director said there are plans to increase the number to 100, and also try to make sure that those supported members have ownership of the scheme.

“We are working in this area, and we are concerned with the panic people experience when they lose their loved ones, that’s why PASD has decided to pay for these 70 people for 11 months, and in January 2019 we will take on board another 30 people to it 100”. Chiyenda explained.

Chiyenda said the task of identifying the beneficiaries will be done by the chiefs from the area, but PASD will assess the proposed named in oder to establish if they are really needy.

He added that they will sensitive those to be selected so that they embrace ownership of the scheme, saying some people may take it slightly.

“The task of choosing the benefits will be with the chiefs, but as PASD we will use the poverty scale to determine whether those identified people are really needy,  we will also make sure that there is full ownership of the scheme by the beneficiaries” The director said.

Commenting on the development Group Village head Mtogolo said the initiative is a welcome development as people are always stranded during funeral times.

He however challenged the authorities to make sure that they comply to conditions stipulated in the scheme.

The funeral scheme cover a wife, a husband and 4 children, and Takaful cooperative society is eying to have more than 10,000 members by the end of this year.