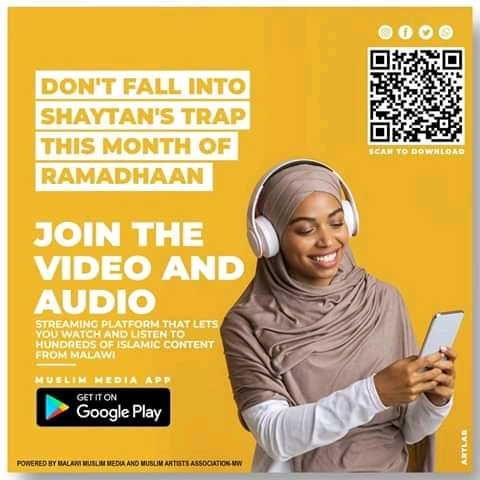 “This application has given us (Muslim Artists) a well leveled play field for our members old and upcoming to easily connect with the audience locally and internationally. The App will act as a direct link betwen us and the community,” says Cassim.

He added to say “Artists will also be able to raise money using the same App which is inline with the objectives of Muslim Artists Association as we fight towards improving the lives of artists by commercializing arts.”

According to the founder of Malawi Muslim Media Agency who is also the Chief Executive Officer of Freelance Web Solutions, Marshall Dyton, the aim of Muslim Media App is to make Islamic content from Malawi accessible anywhere in the world.

The App has been developed in a way that you can listen and watch Islamic content and even stream Radio Islam Malawi online.

You can download the app from Google play store through the link below. 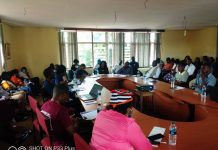 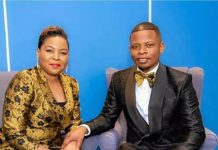 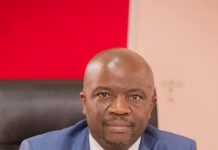