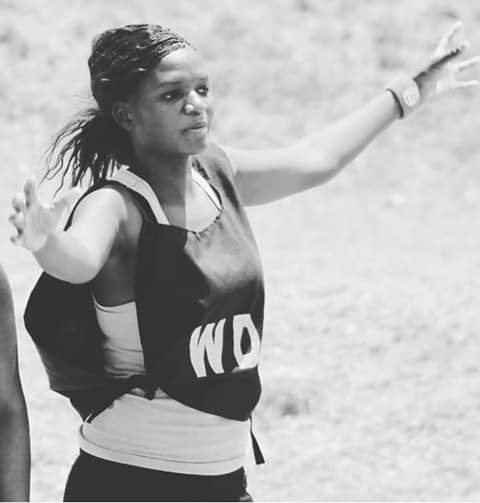 One of Netball stars in the country has died, Netball Association of Malawi (NAM) has confirmed.

In a statement issued by NAM, the deceased is Cathy Ikwangwa who was playing for Tigresses and Malawi Queens under 21.

“It is with profound sorrow and regret that we announce the death of our beloved daughter,Cathy Ikwangwa,who was playing for Tigresses and also played for Malawi Queens Under 21,” reads a statement.

NAM has condoled the bereaved family for the loss.

“Our loss is beyond words. We condole the Ikwanga family and share their sorrow,”

“Full funeral details will be announced in due course. May Her Soul Rest In Peace,” reads a statement. 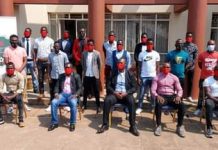 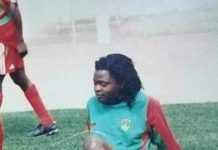 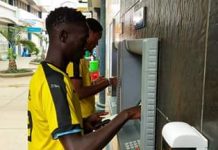