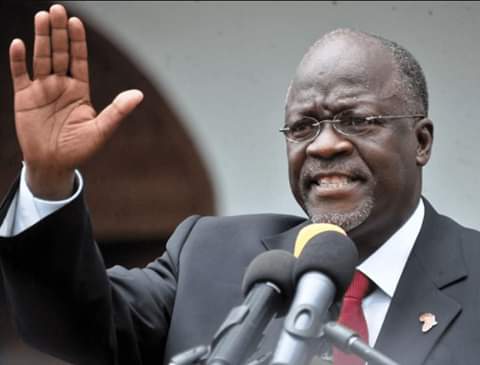 Malawi can emulate Tanzania’s economic approach as the World Bank has declared it the Middle Income Country.

The President of the Country John Pombe Magufuli has confirmed the development in a tweet recently.

According to Magufuli, the country expected to reach the status by 2025.

“Today, the World Bank has declared Tanzania Middle Income Country. In this regard, I congratulate all my compatriots for this historic achievement. We had envisaged to achieve this status by 2025 but,with strong determination, this has been possible in 2020. GOD BLESS TANZANIA,” President Magufuli.

With the new Government in the country, it is possible to reach the status of the neighboring country with the best economic planning.

According to the World Bank, middle-income countries (MICs) are defined as economies with a Gross National Income (GNI) per capita between $1,026 and $12,475. MICs are one of the income categories no that the World Bank uses to classify economies for operational and analytical purposes.