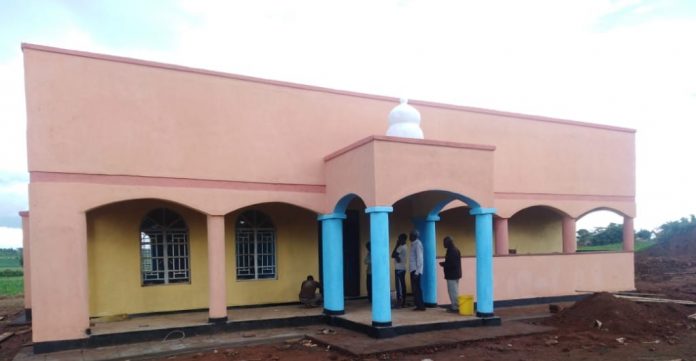 Muslim Association of Malawi (MAM) has constructed a mosque in Mitundu in Lilongwe district.

He said the masjid is situated at Kalambo village, 6 kilometres from Mitundu Trading Centre in the area of Traditional Authority Chilikumwendo in the district.

According to Mr Kalera, MAM National Chairman Sheikh Idrissa Muhammad is expected to handover the mosque to the community on Sunday, 29 December, 2019.

MAM is constructing many mosques across the country to enable Muslims pray in good places.

Recently, the Muslim body constructed mosques in Nkhotakota and Machinga districts among other areas.