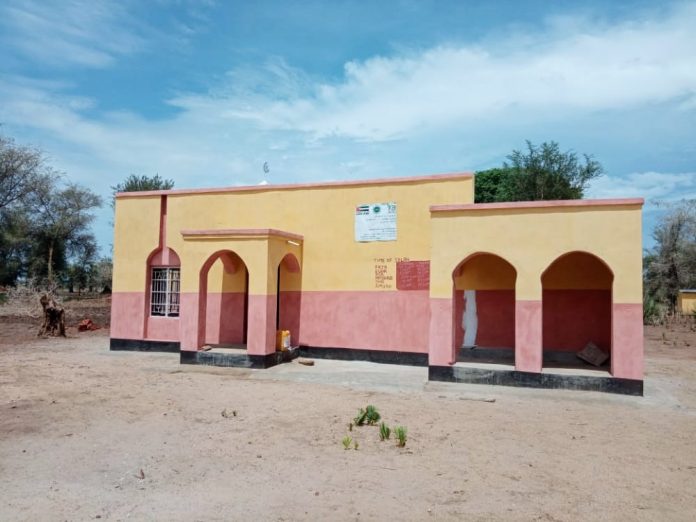 Muslim Association of Malawi (MAM) says it has constructed over 1400 mosques within the past two years across the country and it is looking forward to construct a modern mosque for Muslims in Mitundu, Lilongwe.

Kalera says MAM can not know every place in need of a mosque but Muslims who need a mosque are supposed to consult the association.

“It is impossible for MAM to know all places that need mosques across the country. There are some areas that no one can know that they have know mosques because they are unreachable areas,”

“The Mitundu women didn’t come to MAM asking for the mosque but they went to request Namadingo to build them a mosque. MAM can not fail to construct the mosque and the organization will build a mosque for them,” he says.

Kalera says even Government fails to provide schools or hospitals in some places because such places are unreachable and this also applies to MAM.