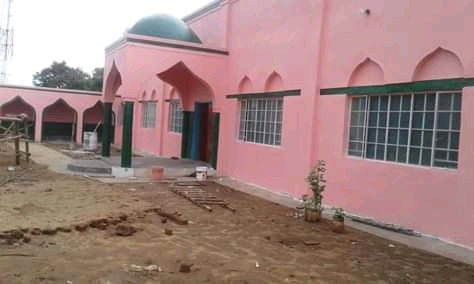 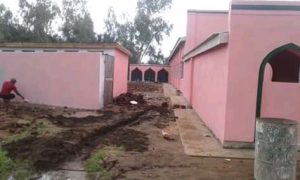 In his remarks, Sheikh Idrissa said it pleased him to develop his home village after constructing over 350 mosques across the country.

â€œCharity begins at home, so they say. But I did the opposite â€” starting in other areas because as a leader, you always need to eat at last. So, this is a gift to my community,â€ he said.

â€œI am very happy to learn that the disagreements that we have been experiencing for the past years as a result of slight differences in religious ideologies are over. This is good and it should continue. This masjid is for everyone. I donâ€™t want to hear that someone has been denied to conduct an Islamic activity here.â€ he said.

The school was opened by MAM Secretary General Brother Twaibu Lawe while the maddrassa blocks and a clinic were opened by Sultan Chowe and Bintoni Ajawa respectively.

The mosque, which is 30×30 square metres in length, was opened by the National Chair himself.

The secondary school are of two sections. It is for boys and girls.