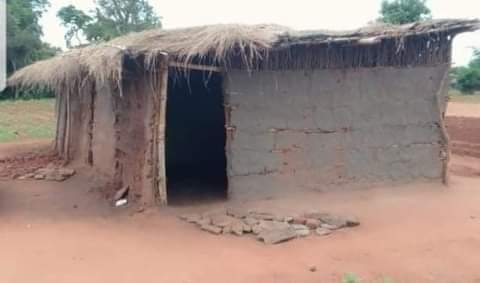 Barely after days when musician Patience Namadingo expressed intention to construct a modern mosque for Muslims in Mitundu in Lilongwe, Muslim Association of Malawi (MAM) says the organization will commence the construction of the magnificent mosque for the Muslims soon.

Kalera says MAM has the resources to start the construction of the mosque.

“Yes, it’s true that we are planning to construct a masjid at mitundu as you are taiking am leaving to mitundu for investigation,”

“The issue is true. After we saw the post, we have taken an initiative to investigate about the place. So MAM will construct the masjid and we expect to begin the project as soon as we finish about the said investigation,” Kalera told Malawi Muslim Website.

Two days ago, Namadingo said he is planning to construct a modern mosque for the Muslims.

Namadingo who is known for his charity works says one of the Muslim woman in the area asked him to construct a modern mosque.

“Sometimes you will be surprised to find out how much people that follow you believe in you. Some will believe in you without boundaries. Last night my team and I came across a message in our inbox sent to us by a Muslim woman who happens to be a big fan and a strong follower of the Dr.’s page,”

” I follow you on everything you do. My friends and I are a group of Muslim ladies. we do Charity work with the little we have,last week we visited Mitundu where there is a Small Mosque,which we felt sorry for our fellow Muslims and with this rainy season how safe is it praying 5 times a day.Please help us to do something about it,” Namadingo says another Muslim woman wrote on his Facebook page.

According to the singer, the Muslim sent him a picture of the mosque.

He says the construction of the mosque will commence soon in collaboration with other Muslims.

“I have decided to go to Mitundu where this mosque is. I will embark on a project to join hands with other muslims and build the Muslims of Mitundu a safe mosque from any harsh weather,”

“I will honour the request of these Muslim ladies because they believe in me being part of the solution for the Muslims of Mitundu,” Namadingo says.