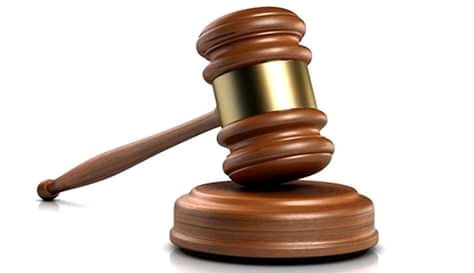 Appearing before court, the suspect pleaded guilty to the charge levelled against him.

In mitigation the suspect asked the court for leniency saying he is the only bread winner for the family.

In his submission State Prosecutor Kamphonje asked the court for a stiff penalty saying the conduct of the suspect derails government efforts of fighting hunger in the country.

When passing sentence First Grade Magistrate Roy Kakutu concurred with the state and finally ordered the man to pay a fine of K150,000.00 or in default serve a 2 year jail term to deter would be offenders.

Wellington Maphuwa (39) comes from kambwiri village in the area of Traditional Authority Mwambo in zomba.