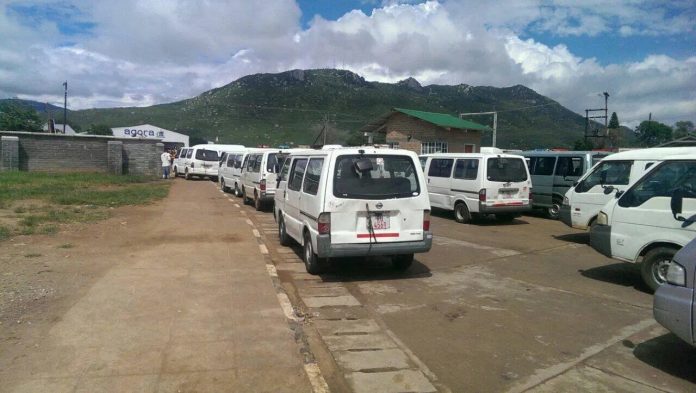 The meeting was held at Mangochi Police Station with the blessings of the officer in charge Dr. Joseph Mutupha, who is assistant commissioner of police, as the guest of honour.

Speaking during the gathering the officer in charge said that he was so grateful having time to discuss issues pertaining to security with taxi owners.

“Driving a motor vehicle without driver’s license is an offence and a threat to lives of both himself and other road users,” said Mutupha.

He encouraged taxi owners to respect rule of law when plying their trade by accessing “A” permit that authorises them to carry passengers.

In his turn chairperson of Soko Taxi Owners Association thanked the police for organising the gathering saying they will work hand in hand with police to ensure that all taxis have “A” permit and are observing road traffic rules and regulations in order to bring sanity on the road.

A social platform of traffic police officers and taxi owners was also created to ease flow of information between them.

At the end of the gathering both parties agreed to a 6 month grace period to access “A” permit thereafter no vehicle without the same would be allowed to operate in the district.