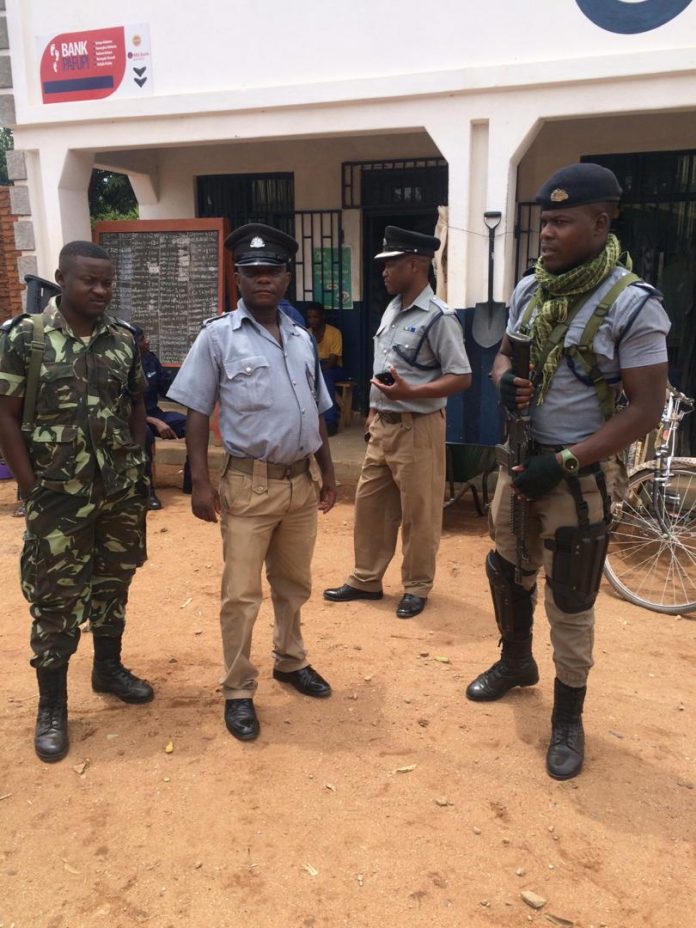 In a bid to reduce human trafficking and robbery cases along the borders in the district, Mangochi Police Station has embarked on intensive border patrols targeting unchartered routes.

Daudi says according to statistics, for the past nine months the station has recorded six cases of human trafficking compared to one case which was reported the same period in 2019.

“Before proceeding to some of the prone areas, the Officer in-charge and the team visited some of the Police formations to boost the working morale of officers to work professionally and vigilantly in enhancing border security,”

“Chisoti and his team also interacted with business personnel at Mkumba Trading Centre where he assured them of safety and security,” Daudi says.

She add that Chisoti urged the business people to work hand in hand with the Police and continue providing support in the fight against crime along the borders.

According to Daudi, the other team comprised general duties police officers and mobile police officers from Malamia Camp which was led by superintendent Christopher Taibu went as far as Chilipa rural areas for the same operation.

To ensure safety, security and full enjoyment of freedom along the borders, Mangochi Police will continue with the measures to reduce serious crimes and anyone who will be found violating laws of Malawi will be dealt with accordingly.